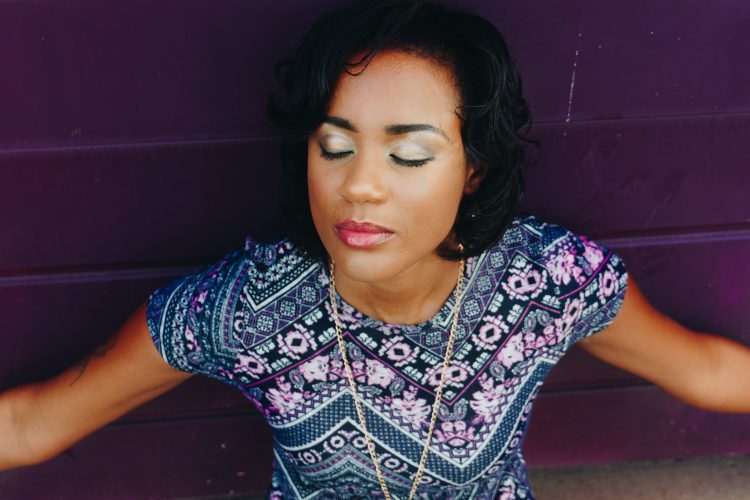 Through Dreams, Your Haters Will See In You What You Fail To See In Yourself.

Scripture says the following to us, “For God speaks again and again, though people do not recognize it. In a dream, in a vision of the night, when deep sleep falls on men, while they slumber on their beds. Then He opens the ears of men and seals their instruction. That he may withdraw man from his purpose, and hide pride from man” Job 33:14-16.

The above Scripture has made it abundantly clear that God uses several means as it relates to communicating with us. However, for some reason, we fail to recognize his attempts. Nevertheless, the Scripture goes on to says that after exhausting whatever those others means of communication, maybe towards us, he then resorts to speaking to us in our dreams. Based on the above Scripture. I would like to take this particular teaching on dreams and their understanding to another level. And provide clarity and spiritual understanding as to how God will use the spiritual tools of dreams of our enemies to communicate to us what he’s done spiritually for us in regards to our enemies. At the same time, it causes our enemies to see our victory over them in the spirit realm.

In Judges 7, God had to instruct Gideon to prepare the men of Israel for war against their enemies, the Midianites. Gideon started with a total of 32,000 people to fight against the almost innumerable Midianites. Long story short, via the instructions of God Gideon, ended up with a total of 300 men to fight against the Midianites. Of course, like many of us, Gideon must have been concerned as to how it would be humanly possible to defeat their enemies with such a small amount of people. God understood Gideon’s fears, and as a result instructed Gideon in Judges 7:9-11 to go by night into the camp of the Midianites to eavesdrop on what they were saying and as a result of what he was about to be exposed to, he would be strengthened and encouraged by what he will hear. Amazingly, God said to Gideon in Judges 7:9 that he had “DELIVERED” the host of the Midianites into the hands of Gideon.

It is essential to stick a pin in this word “DELIVERED” simply because this word indicating something that has occurred already. God is suggesting to Gideon that from a spiritual perspective. Israel had already won the war with the Midianites even though they have yet to engage in war. Things are about to get even more strange because God will use Israel’s enemies the Midianites to discuss a dream among themselves, whom Gideon would be privy in an attempt to prove to Gideon what has already occurred spiritually in term of Israel defeating the Midianites. Gideon crept up just as a Midianite was telling his companion about a dream. The man said:

“In my dream, a loaf of barley bread came tumbling down into the Midianite camp. It hit a tent, turned it over, and knocked it flat!” His friend responded, “This can be nothing other than the sword of Gideon, son of Joash, the Israelite. God has given the Midianites and the whole camp into his hands.” When Gideon heard the dream and its interpretation, he bowed down and worshiped. He returned to the camp of Israel and called out, “Get up! The LORD has given the Midianite camp into your hands.” Judges 7:13-15. Wow! Now isn’t that amazing? To relieve Gideon of his obvious fears, God revealed through the dream and interpretation of the Midianites (Israel’s enemies) their future success over the Midianites. Therefore, dreams and their interpretations are not limited to Christians as the above text has clearly shown. Secondly, the dream which is spiritual like I have repeatedly mentioned in so many of my articles. Will reveal the mystery of our everyday issues or reveal what’s pending for physical manifestation. Thirdly, like I have also repeatedly stated because all things visible and invisible has its origin in the spirit realm, God was able to declare to Gideon that Israel was already victorious before the physical war. Lastly, even though it was a good dream, Gideon didn’t just walk away feeling confident about the dream. Instead, the Scripture said that after hearing the interpretation of the dream, Gideon Worshiped God. In other words, Gideon agreed with the interpretation of the dream by praising God. He agreed with what God had already ruled on in the realm of the spirit, which clearly was in Israel’s favor!

I often say to you that if you experience a bad dream, you must, upon waking from the dream, cancel and rebuke the dream via prayer. The reason being, whatever negative contents the dream revealed because the dream is spiritual, the enemy is attempting to forge a covenant with the dreamer. This is one of the ways that negative dreams can manifest itself in the natural realm. The second way is by ignoring, dismissing, or forgetting to rebuke a negative dream. In doing so, the dream will manifest by default. The spiritual law states that if we resist the devil, he must flee, according to James 4:7. So, it stands to reason that if we do not resist him, he will not flee. In Gideon’s positive dream, Gideon followed the same principle after hearing the dream that expressed Israel’s victory, it obviously is a positive dream and immediately agreed with God by worshiping him.

Please! As observed in this teaching, God will allow your haters to see in you what you cannot see for yourself. These same haters, God will reveal spiritual confirmations about you, which you’ve been either dismissing all along or fail to understand. Finally, God expects us to come in agreement with our positive dreams, just as we would cancel and rebuke our negative dreams. 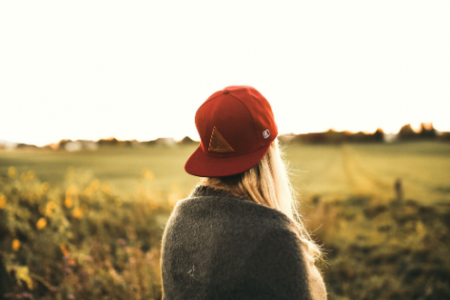 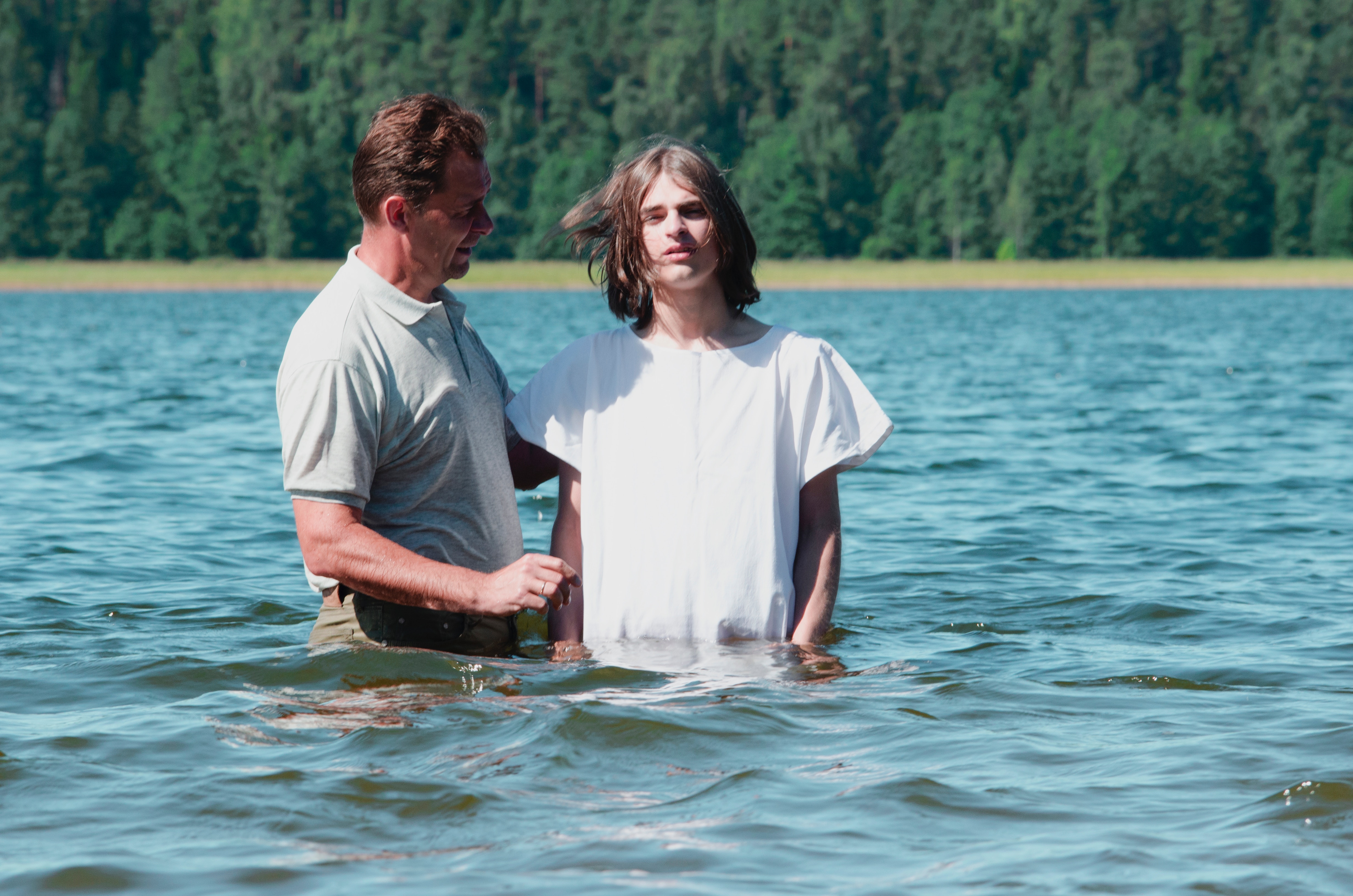 They are 3 types of baptisms in the bible. For us to see the move of God as we saw in Acts 2 we need these 3 baptisms. W...