Detecting Monitoring Spirits Through Your Dreams

Before I proceed with today’s teaching on dreams of cats and birds, I would like to mention a strange but expected dream that I experienced last night.

Why did I say that the dream was expected? Well, whenever the kingdom of darkness is exposed through the knowledge of God. I can assure you there will be a response, and that response will undoubtedly be initiated spiritually,: more than likely via our dreams.

In my dream last night, I was in what appeared to be an abandoned area. Along with me was a white gentleman who seemed to be a pilot friend. In this dream, he was running away from this cat. The cat was abnormally aggressive towards him in that the cat was relentless in his pursuit of my friend.

Strangely enough, while I was watching all of this unfold, there was a faded green vehicle about thirty feet diagonally across from where I was standing. This car was filled with about three cats and what appeared to be a brownish-looking dog. Anyway, the cat that was pursuing my friend saw me. As soon as he saw me, he stopped attacking my friend and began following me.

As with all my dreams, there was no fear on my part, and neither did I attempt to move. However, for some reason or the other, it was like there was some invisible barrier around me that this vicious cat could not get beyond to attack me. The cat became even more aggressive, almost behaving like a human being in a rage

The cats I mentioned earlier in the car became upset and began to behave aggressively. They eventually jumped out of the car’s window, making their way toward me with rage and aggression. Suddenly, I heard a voice, almost as if it came from within me, that said to me, “Say in the name of Jesus.” Like clockwork, I said to this cat, “In the name of Jesus,” when I stated that it was as if the cat was electrocuted and fell to the ground with its body having uncontrollable convulsions and ending as if it was in a rigor mortis state.

As they were about to leap towards me, again I said, “In the name of Jesus,” repeating this statement of course, and they all fell to the ground, only this time they were all side by side, displaying uncontrollable convulsions and eventually died.

These cats symbolize monitoring spirits sent by witchcraft practitioners to track and record their victims. The information gathered from their victims would be used for future attacks against their victims. The victim, of course, has no knowledge of this. Obviously, because they lack such understanding in this area of spiritual warfare. These cats can also be Witches attacking their victims in their dreams. Therefore, if you dream of cats watching you in your dreams or following you, the dream indicates monitoring spirits in your life. If you dream where you see birds chasing you, moving in a circular motion over your head, or even stationary watching you, the dream reveals monitoring spirits in your life. This also explains why your enemy knows your every move.

In other instances, many folks have encounters with monitoring spirits but dismiss it as if their minds are playing tricks on them. For example, I am sure most folks have had the experience where they were sleeping or about to go to sleep, and they felt something holding or pressing down on them in their bed or wherever they were lying. Now, this person is fully conscious at this point, maybe the Television is on their spouse or whoever is near them, but they can not talk or move for some reason. Again it’s almost as if they’ve become paralyzed. In other instances, you would feel the presence of someone or something entering a particular room you’re in. Sometimes, you’d feel the hair on your skin rise, the atmosphere becomes thick, or you experience a sense of claustrophobia.

In other cases, some folks would see dark shadows or images flash by them in their homes or specific places. In extreme cases, folks would see manifestations of a tall, dark man standing a certain distance away from them, more like a silhouette of a person standing in complete silence. In another case, a beautiful woman would manifest herself again, being silent for the most part. I have had instances where a person would experience certain electronics in their home malfunctioning or losing power. For example, they were acutely aware that they left a particular light, fan, or the air condition on, only to awake to meet these things off. Keep in mind that these folks are the sole residents of their homes, so obviously, there was no one else there to turn these things off.

A word to the wise, false prophet’s tool of choice is monitoring spirits. These animals are referred to as mediums that monitor spirits occupied to watch and observe whomever they were assigned to watch. If your home has had a sudden infestation of roaches, ants, rats, insects, or even snakes, you could be dealing with monitoring spirits and don’t even know it. Through divination, they can use monitoring spirits to retrieve information on their victims in an attempt to make their victims believe that they are hearing from the Lord.

You must cancel all dreams where animals or people follow you, chase you, or even watch you. Ask God to bring spiritual blindness to all monitoring spirits in the name of Jesus Christ of Nazareth! Pray the whole armor of God of yourself and all that concerns you.

Also view: Dreams in Life – Rules and Principles That Governs our Dreams 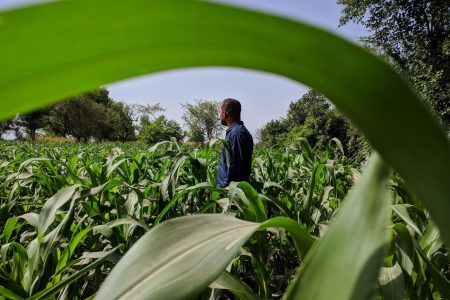 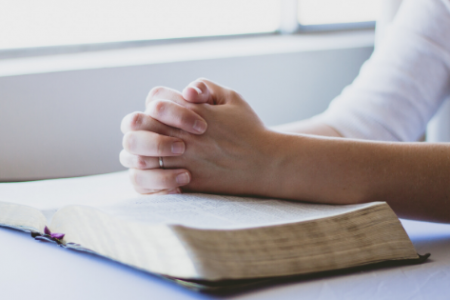