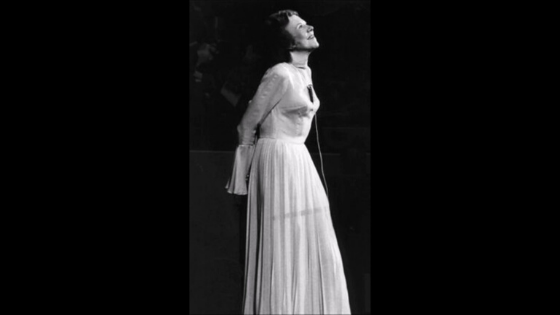 In this documentary we look at the life of kathryn Kuhlman.

Kathryn Kuhlman traveled extensively around the United States and in many other countries holding “healing crusades” between the 1940s and 1970s. She was one of the most well known healing ministers in the world. Kuhlman had a weekly TV program in the 1960s and 1970s called I Believe In Miracles that was aired nationally.

She also had a 30-minute nationwide radio ministry of teaching from the Bible and, frequently, would feature excerpts from her healing services (both music and message).The foundation was established in 1954, and its Canadian branch in 1970.

Towards her latter years she was supportive of the nascent Jesus movement, a spread of interest in Jesus among young teens formerly associated with drugs and the counter-culture. 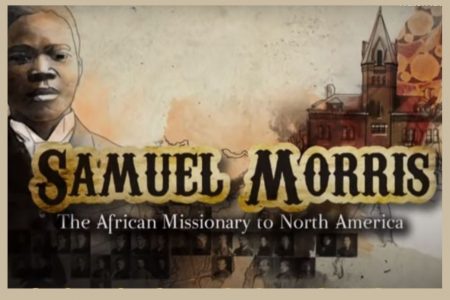 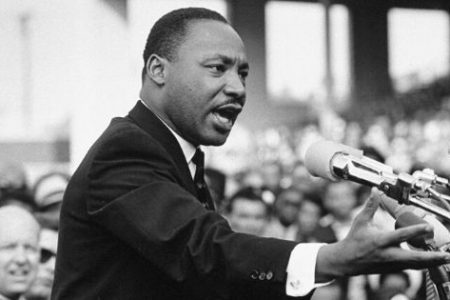