At 19 years old, new-age blogger Steve Bancarz was a spiritual guru to hundreds of thousands of followers. For Steve, it had spiritual and financial benefits.

Steve grew up in a Christian home but as a teenager develop a passion for aliens, the paranormal and psychic phenomena. That lead him to question his parent’s Christian beliefs and eventually led to a full-blown obsession with new age theology.

He never rejected Jesus but neither did he accept him for who he truly was.

He wanted to be his own guide and not play by somebody else’s rules.

He came to enjoy this prominence and the money and vices that came with it, but it was never enough.

Steve had a disturbing dream, when he opened his eyes he was hoving 4 feet over his bed. He realized he was over his body and started having a panic attack. A being appeared in front of him. This being had red skin and black particles on his face. He realized he was not in control, this stuff was more powerful than he was. These forces were real and they didn’t care for his well-being.

They didn’t need his permission. He was a playground for them.

Shaken by the experience he began investigating the claims of the bible and Jesus more closely. He would sleep with the bible because he knew they were something there that was more authoritative, true and secure, which had power over anything that he was scared of.

In his search for answers, Steve was drawn to stories, books and online, of people who had encounters with Christ.

Steve finally accepted one of his mother’s many invitations to go with her to church. At the end of the service, he prayed and asked Jesus into his life.

However, it was more of a mental exercise than an act of faith.

He decided he would soften up to Jesus but still held all his new age beliefs.

After a few days, Steve realized he couldn’t ignore the truth any longer.

He had reached a place in his life where the brokenness was playing on him so much that he needed to stop playing games with his life and with God.

He fell on his face and cry out to God.

At that moment Steve had an experience with Christ of his own.

He could feel that God was Lord over him and Lord over all creation.

Steve burned all of his new age books and made a public statement to his online followers for misleading them.

He endured ridicule and personal attacks from his online community but that has not stopped him from trying to teach those who persecuted him.

His website reasonforjesus.com  provides evidence and sound reasoning that proves the claims of the bible. The only path to truth, forgiveness and joy in life comes through Jesus Christ. 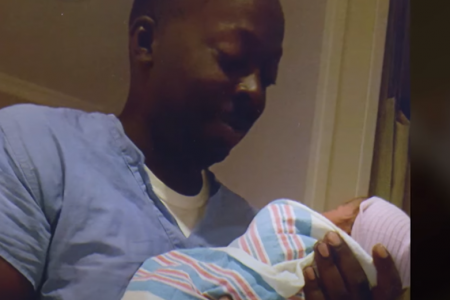 A couple's testimony of overcoming infertility and holding on to hope for a baby. Davida Davis was diagnosed with PC... 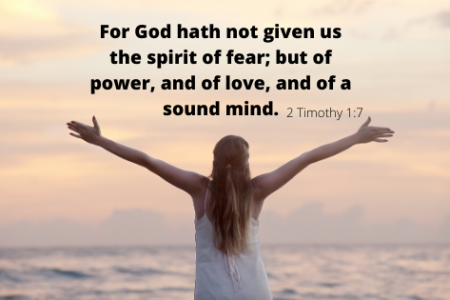 Singer/songwriter Kylie Odetta suffered from anxiety and intrusive thoughts for years but can today declare she overca...