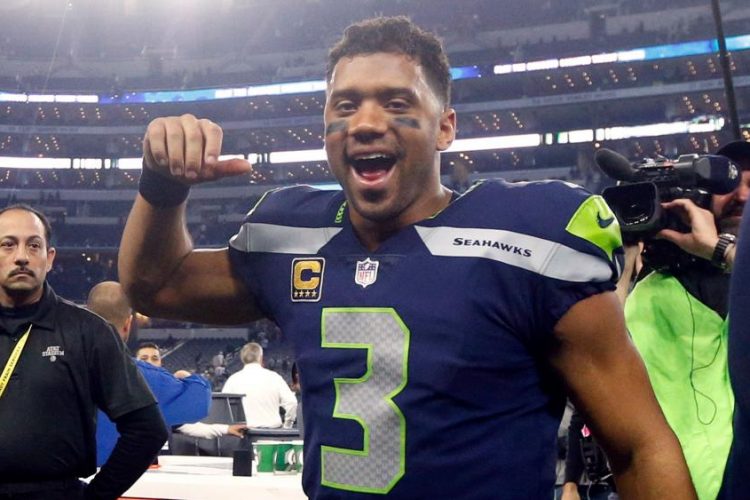 (CBN.com)The Seattle Seahawks scored a big win Sunday to advance in the NFL playoffs. Throughout the season, star players with the team have been bringing their faith and Christian character to the football field.

One moment after Sunday’s game showed the sincere compassion of the Seahawks’ quarterback Russell Wilson.

Wilson has been outspoken about his Christian faith from the very beginning of his football career, and he says he plays for a higher purpose.

Eagles quarterback Carson Wentz sustained an injury from a helmet-to-helmet hit from Seattle’s defensive end Jadeveon Clowney, according to 12up.com.

Following the game, Wilson was concerned about the condition of Wentz, so he sought out Eagles head coach Doug Pederson. Even after an exciting win – which means his team still has a shot at a possible Super Bowl bid – Wilson’s first concern was for Wentz. 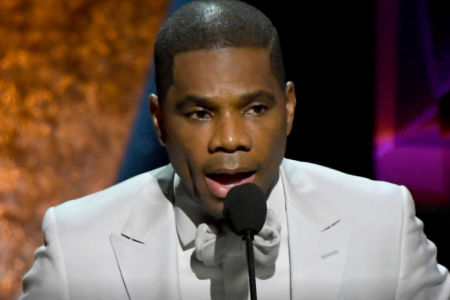 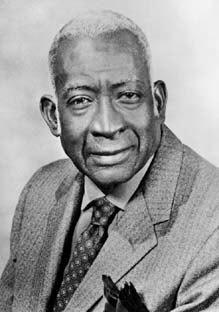 Thomas A. Dorsey is called the father of gospel music.  (best known as author of the song ” Thomas A. ...