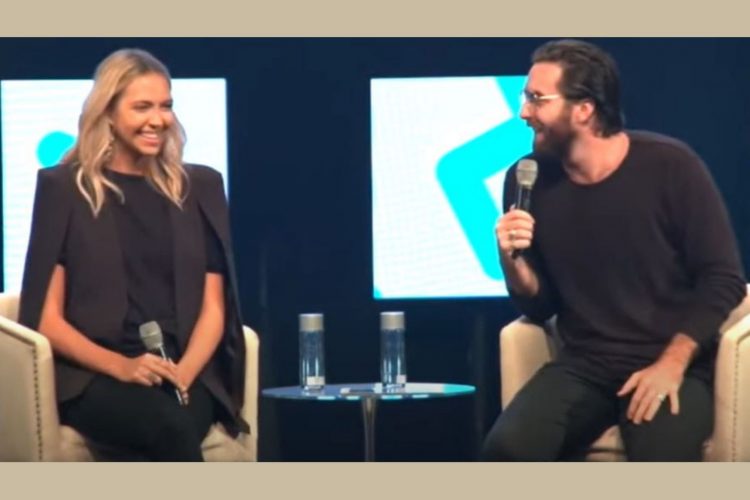 A marriage restored through faith in God.

Savannah married Joel at the age of 18. Nine months into a messy marriage the couple separated for a year and a half. During this time of separation they had spoken probably three times. To the couple the marriage was over and they started seeing other people.

One day while worshiping, Joel asked God where was He in their situation. God showed him a picture of a dirty rock covered in black lava, God chipped the end of the rock and on the inside they was a small piece of Gold. God said to Joel that is your marriage you need to go and get it. Joel drove over to Savannah house and called and told her they needed to talk, initially Savannah came up with many excuses not wanting to talk to him but he was able to convince her to move back in with him and give the marriage another try.

The next three month in the marriage was even worse than before. They had to deal with the original problems, coupled with a year and a half of being separate and all the mess, hurt, brokenness and bitterness that came with that. It Just was not working out for them.

One night Savannah told Joel that they can say with all integrity that they had given it their all and it would be best if they get out of the marriage before they kill each other. Joel agreed with her because he thought it was terrible also. So they decided that night to separate for the second time.

The next day Joel went to church and on her way to pick him up Savannah had an encounter with Jesus. Savannah had grown up in a Christian family but was never truly saved. That day she felt the presence and amazing love of God in the car. It vacuum away all the bitterness, hurt, deception, anxiety, depression, paranoia and fear. Jesus filled her life with His peace, love and presence.

When Joel entered the car he realized there was something different. The couple remain silent on their way home. When they arrived home she shared her experience with Joel. She told him she had encountered the love of Christ so she didn’t need him, but out of everyone she chose him because she saw him with the love of Christ now.

She saw him for who he was , for his value and she asked nothing of him and if he wanted to walk away right now that it was ok and it was going to be ok.

Joel was extremely excited that she had surrendered her life to God and was now free.

For the next three weeks Savannah was in awe of the presence of God. She had met the Holy spirit and was having an intimate relationship with him. The Holy spirit began to teach her the word of God that it became living and active and in her life. He also revealed to her who she was and who Joel was.

One night, Joel asked Savannah to bring back Milo (a beverage) from the kitchen for him. After 45 minutes had passed and she had not returned he went to inquire where she was. He found her in the bathroom encountering the presence of God. She was weeping and overflowing joy was all over her. He looked at her and asked where is his Milo.

He then became broken and fell to his knees and began to weep. The spirit of God came on him and delivered them and set the couple free. Showing them, that was the freedom he paid for them 2000 years ago. God revealed to them where the spirit of the Lord is they is freedom.

The couple wept and hug each other. From that day forward they marriage has never been the same. For God had restored their marriage.

When we allow the Holy spirit in our lives and marriages He would guide us, keep us, teach us and lead us into all truths. 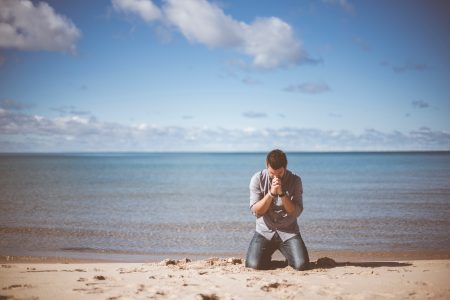 Jared Taibi grew up in a Christian home but his childhood and teenage years were not without painful events and mis... 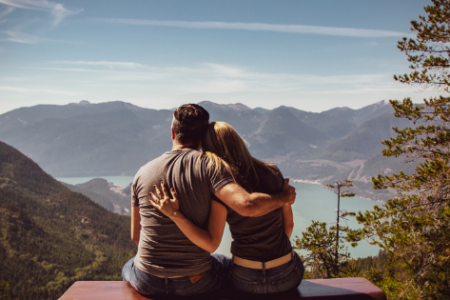 They are so many distractions around us today, which can lead to us being disconnected from God. However, it is not for...