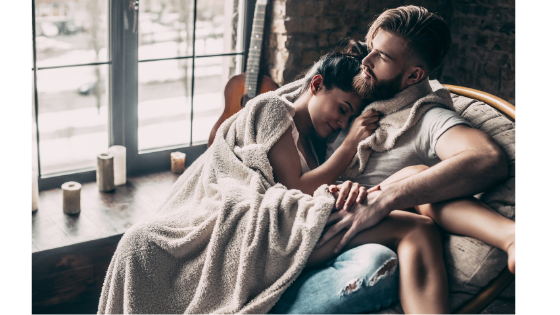 For 17 years Tiffany pleaded with her ambitious husband Rick to help around the house and spend time with her and the children. However, nothing changed and the couple fought all the time. Tiffany felt completely unimportant and at the bottom of her husband’s lists of priorities.

Rick had a mistress which was his work. He spent long hours away from home serving as a part-time Youth Pastor and managing a sales team.

He loved his kids and his wife but he loved his work more. There was a level of fulfillment and admiration he received from the success of his job.

In 2009 Rick achieved his lifetime goal when he became the senior pastor. Which took away more time from him being with his family.

Tiffany felt she was always going to be lonely.

Meanwhile, a friend of theirs who was married also stepped in to fill the gap. He would take the kids out to play and for ice cream, mow the lawn and the fact that he was doing all that stuff Tiffany felt that he cared for her. This led to Tiffany having an affair with him. The affair tormented Tiffany, yet they continued to talk and texted often.

Tiffany was a worship leader at her church. She was in disbelief at what she was doing yet she did not stop.

The on-again-off-again affair lasted 3 years. Being overwhelmed by guilt Tiffany texted the man that it was over.

Soon after Rick got a phone call it was the man’s wife and Tiffany’s best friend who had seen Tiffany’s text. This shattered Rick’s world. That night Rick stayed at a friend’s house. Neither of them could see a way out. Rick said it’s so big he didn’t think God can fix it.

Tiffany asked God to forgive her for what she had done.

Praying into the night Rick realized the part he had played in their broken marriage. God told him He would fix their marriage on one condition when he has willing hearts.

Later the next day Rick went home and told Tiffany that he loved her and forgave her. Tiffany could not comprehend why he forgave her or why he still loved her.

It took a lot of time, counseling and tears for the couple to work out their differences. It was forgiveness through God’s love that ultimately healed their heart and marriage.

God is a restorer, He did it for Tiffany and Rick and He can also do it for you.

Cortney met her husband Mark in her first year of college. She was quickly enamored with this smart humorous Christi... 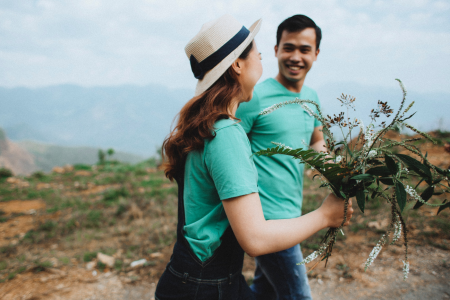