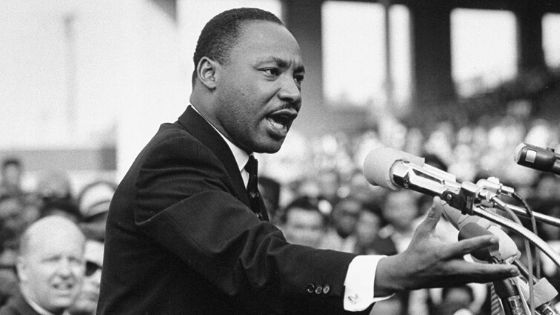 In this documentary we learn of the life of Dr Martin Luther King.

Dr Martin Luther King Jr. was a Baptist minister and civil-rights activist who had a seismic impact on race relations in the United States, beginning in the mid-1950s.

King is best known for advancing civil rights through nonviolence and civil disobedience, inspired by his Christian beliefs and the nonviolent activism of Mahatma Gandhi.

On October 14, 1964, King won the Nobel Peace Prize for combating racial inequality through nonviolent resistance. In 1965, he helped organize the Selma to Montgomery marches.

In his final years, he expanded his focus to include opposition towards poverty, capitalism, and the Vietnam War.

On April 4 1968 King was assassinated, in Memphis, Tennessee. His death was followed by riots in many U.S. cities. 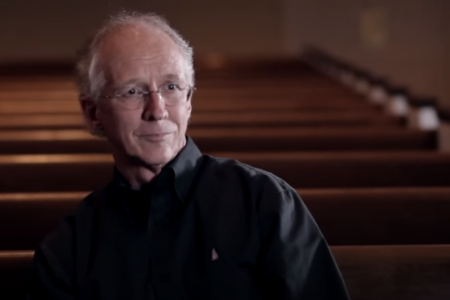 This documentary follows John Piper to his hometown of Greenville, South Carolina, to revisit the world in which he gre... 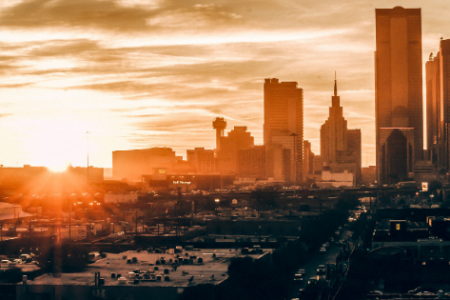 The Key to Revival & Transformation is United Prayer & Worship from a United Body of Christ. https://ww...