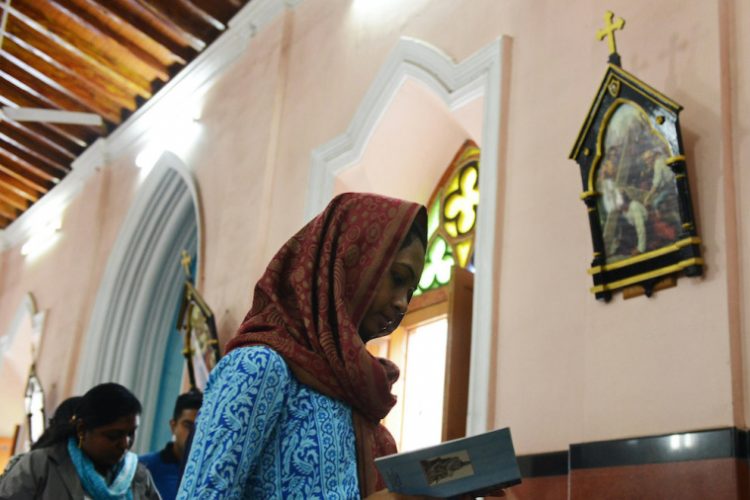 (Christian Post) New Delhi has denied entry visas to representatives of the U.S. Commission on International Religious Freedom who had planned to investigate reports of persecution of Muslims and Christians following the release of its report that designates India as a “Country of Particular Concern.”

“We have … denied visas to USCIRF teams that have sought to visit India in connection with issues related to religious freedom,” India’s Foreign Minister Subrahmanyam Jaishankar wrote to Member of Parliament Nishikant Dubey in a June 1 letter, according to Reuters.

The government, Jaishankar said, saw no grounds for a foreign entity to intervene in the state of affairs of India’s citizens.

“We see no locus standi for a foreign entity/government to pronounce on the state of our citizens’ constitutionally protected rights,” Raveesh Kumar, a spokesperson from India’s Ministry of External Affairs, had earlier told India Today. “India is a pluralistic society with a longstanding commitment to tolerance and inclusion.”

The bipartisan U.S. government advisory body told Reuters, “As a pluralistic, non-sectarian, and democratic state, and a close partner of the United States, India should have the confidence to allow our visit, which would give it the opportunity to convey its views directly to USCIRF in a constructive dialogue.”

According to USCIRF, the religious intolerance and violence in India rose with the growth of Hindu nationalism under the current Hindu nationalist Bharatiya Janata Party government.

The BJP won India’s 2014 general elections and has been governing the country since then. According to Delhi-based Evangelical Fellowship of India, at least 147 violent attacks on India’s Christian community were reported in 2014, and the number increased to 366 in 2019.

“Since the current ruling party took power in 2014, incidents against Christians have increased, and Hindu radicals often attack Christians with little to no consequences,” the Christian ministry noted. “The view of the Hindu nationalists is that to be Indian is to be Hindu, so any other faith — including Christianity — is viewed as non-Indian. Also, converts to Christianity from Hindu backgrounds or tribal religions are often extremely persecuted by their family members and communities.”

Most attacks on Christians are launched under the pretext of the alleged “forcible” conversion of Hindus.

Several Indian states have had draconian “anti-conversion” laws, termed as Freedom of Religion Acts, for decades but no Christian has been convicted of “forcibly” converting anyone to Christianity. 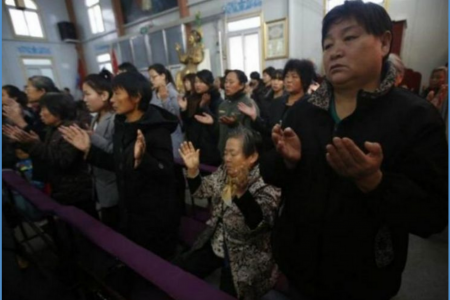 (The Christian Post) When Voice of the Martyrs’ Todd Nettleton traveled to China in 2002 to interview Sister Tong, a...

(Christian Post) Yali tribe that once killed missionaries is now sharing the Gospel, celebrating the gift of 2,500 Bibl...