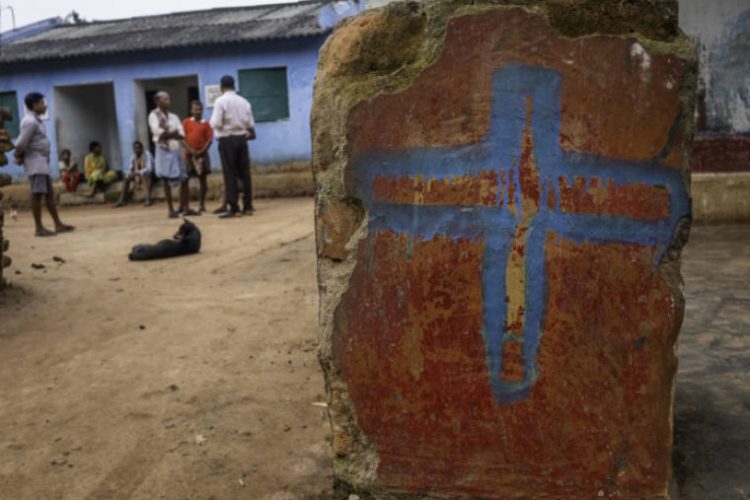 (The Christian Post) Hindu extremists in southern India beat Christian children during a worship service before filing a false police complaint against the congregation, according to one worshiper.

Christians in Malasamudra village, Karnataka state had begun worship on Jan. 19 when about 20 radical Hindus came up the stairs to the terrace and began taking photos and videotaping them, Mary Bellary, who along with her husband Hanumanthappa Bellary was hosting the worship, told Morning Star News.

“They flashed camera lights at children, and we requested them to please go and not disturb the prayers,” she said. “But they continued taking pictures, videotaping us and passed comments, saying, ‘Look! Christians gathered here on the terrace to carry out conversions.'”

Bellary and other women tried to stop the Hindu extremists from video recording the 12 children present, but were pushed away. When the Christians asked them to leave, the intruders put their hands on the women’s chests and pulled their sarees, tearing them, Bellary said.

“They punched my 15-year-old son in his stomach, and other kids also got hurt,” she told Morning Star News. “They were kicked to the floor and were beaten up on their backs. My uncle and husband tried hard to protect the women and children, but those men were very aggressive and physically stronger than us.”

“The children just kept looking at us crying for help,” she added.

Terrified by the attacks, the Christians did not leave their homes in Gadag District for the rest of the day, according to Bellary.

“If we hear that you stepped out of your homes and told anybody about this, we will set your homes on fire and will burn you alive,’” the assailants reportedly told the Christians.

Later that evening, officers from Gadag Town Police Station told the Christians that the Hindu extremists had filed a complaint against them, she said.A Message from

“The police officer told us that we had attacked some people during Christian prayers that morning, and that they were injured and hospitalized,” she said. “After attacking us on Jan. 19 morning, the Hindu extremists got themselves admitted in a hospital and filed a false complaint against us.”

“Our people were injured, yet we didn’t step out of our homes fearing for our lives, and there at the police station our attackers were influencing the police to frame us in cases.”

At the police station, an inspector informed the Christians’ counsel that since police had already received a complaint from the village president — who had led the attack — and his cohorts the previous day, he had no option but to book cases against the Christians.

The inspector added that due to immense pressure from the Hindu extremist mob, he must arrest the Christians who could then be released on bail.

“This discussion with police officers and the Hindu extremist leaders went on till 11 p.m.,” Alliance Defending Freedom-India volunteer Johnson David told Morning Star News. “Finally, the leaders had themselves agreed that the Hindu extremist mob had attacked the Christians, and the police effected a compromise that cases will not be booked against either of the parties.”

India is ranked 10th on Open Doors’ 2020 World Watch List of countries where it is most difficult to be a Christian. The country was 31st in 2013, but its position has worsened since Prime Minister Narendra Modi and his Hindu nationalist Bharatiya Janata Party rose to power in 2014.

Over 1,400 incidents of persecution against Christians in the country have been reported since 2014, according to an initiative of ADF India.

“They want to have radical Hindu nationalists stationed in every one of India’s villages … watching for Christian activity, watching for the Gospel to be going forward, and then actively trying to strike that down,” he said.

While Indian Christians are “concerned about the direction their government is going,” Nettleton said they “are also reporting that God is still at work, and our churches are still growing – in spite of this Hindu nationalist movement, in spite of the power that Prime Minister Modi and his government have.”

In an interview with The Christian Post, Pastor Samuel, an indigenous missionary working on the ground in India, revealed that Hindu extremists often won’t kill Christians, but they will terrorize and intimidate them, or maim or mutilate them “so they cannot live a normal life.”

“Christians are being targeted by the government; it’s seeking to halt the growth of Christianity and wipe out the church,” Samuel said.

In one instance, Hindu extremists raped the 4-year-old daughter of a pastor in central India because he refused to stop sharing the Gospel, according to Pastor Samuel.

“It’s increasing day by day,” he said. “It’s so unsafe, even for children.” 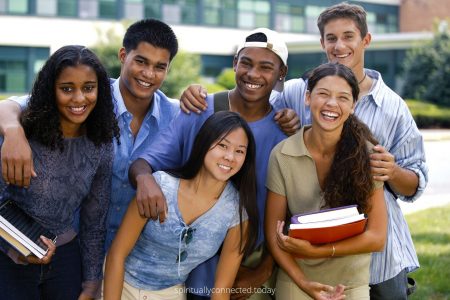 (Christian Post) This is my 30th year in youth ministry. I founded Dare 2 Share in 1991 with the goal of reaching the...

(Christian Today)The lockdown in much of the Western world due to coronavirus is a "timely reminder" of the plight of C...