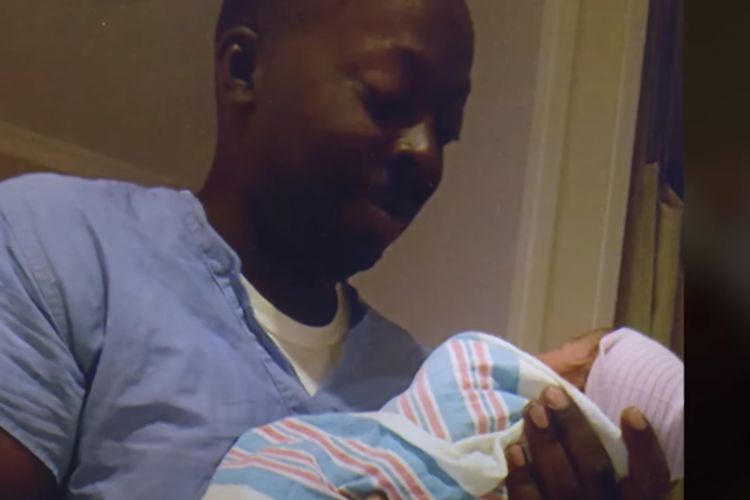 A couple’s testimony of overcoming infertility and holding on to hope for a baby.

Davida Davis was diagnosed with PCOS as a teen. Polycystic ovary syndrome is a hormonal imbalance that causes infertility.

When Davida married Tyrone, they believed that God could do the impossible and give them a child.

At the age of 26, Davida learned she was in her early stages of menopause. The doctor said any chance of getting pregnant was gone. Even then her husband Tyrone held on to hope.

At times the couple would go to the baby store to stay focus on the promise of having a child.

They tried for nine years without success.

One day the couple were at a hotel and in the parking lot, Tyrone met an evangelist who asked him if he needs prayer for anything. Tyrone told him he needed prayer for his wife. After the evangelist prayed for her, within a month’s time Davida found out that she was pregnant.

Tyrone was excited and thankful to God for blessing them with a child.

They never give up hope but trust God and walked in faith.

If you are facing infertility at this time, I encourage you to keep trusting God and don’t give up hope. For the same God that did it for the Davis family can also do it for you.


Also view: God’s love is unconditional for everyone

Denise was born addicted to heroin to a mother that was rarely in the home so she went to live with her great-aunt. ...

At 19 years old, new-age blogger Steve Bancarz was a spiritual guru to hundreds of thousands of followers. For Steve,...