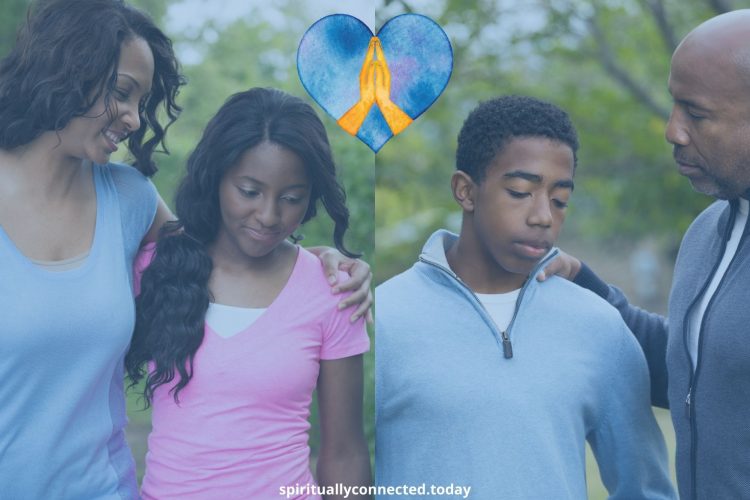 “Train up a child in the way he should go: and when he is old, he will not depart from it.” Proverbs 22:6 KJV

As Christian parents, it’s disappointing to see when our children reach young adult age they turn away from the Christian faith and follow the ways of the world.

And he said, A certain man had two sons: And the younger of them said to his father, Father, give me the portion of goods that falleth to me. And he divided unto them his living. And not many days after the younger son gathered all together, and took his journey into a far country, and there wasted his substance with riotous living. And when he had spent all, there arose a mighty famine in that land; and he began to be in want. And he went and joined himself to a citizen of that country, and he sent him into his fields to feed swine. And he would fain have filled his belly with the husks that the swine did eat: and no man gave unto him. And when he came to himself, he said, How many hired servants of my father’s have bread enough and to spare, and I perish with hunger!

Having the wrong friends can lead children out of their purpose and destiny and into the wrong environments where they may be illegal drugs, excessive alcohol consumption, premarital sex, etc.

Children can fall victim to pre-pressure and no matter how good a job you may have done in raising them, just being in those environments can cause your children to give in to the temptations.

There will be times when you feel as though you have failed as a parent, but let me reassure you that you have not failed. Trust the Lord at this time, place the situations in His hands and let him work it out for you. God is more than able to help you.

You do your part by praying for them and God will do the rest for you. One thing I have learned as a parent is to daily declare the promises of God over my child. It has built my faith as I trust God at his word.

Death and life are in the power of the tongue: and they that love it shall eat the fruit thereof. Proverbs 18:21

We must always be mindful that once God has a specific calling on our children’s lives the devil will always try to avert it.

Trust God and be patient

As parents sometimes we have to step back and be patient but keep the lines of communication open so the child knows they can come to us because we love them. They are God’s children first and foremost so we need to pray to Him about what is going on and trust his directives. If he says standstill, do that, even if it doesn’t make any sense to us. God knows everything and is all-powerful.

As Christian parents, we also have to walk righteously and be godly examples for our children.

I came across this movie by Josiah David Warren that demonstrates the power of praying parents.

I will conclude by reiterating to be fervent in prayer for your children. For your prayers will carry them, protect them and keep them in God.


Also view: A Prayer for the youth of our Nation 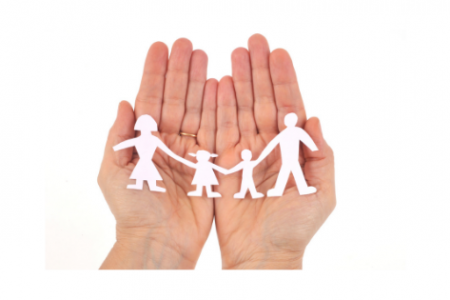 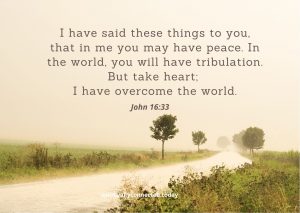