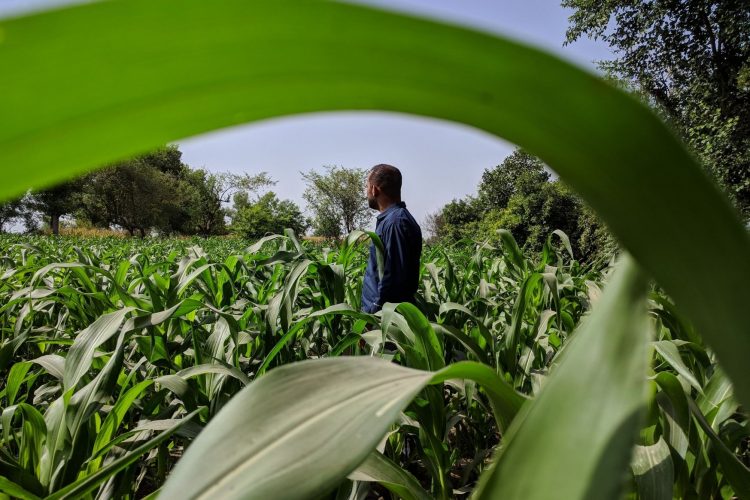 It is easy to distribute evil and unfairness to others. In fact, you can accomplish it without anyone knowing that you were the one that did it.

Nevertheless, while others may not know you were the cause of their pain, loss, disappointment, etc., there are spiritual laws that will eventually address the conniving, deceitful, and covert evil behavior of mankind. Time and time again, I would hear the following comment rehearsed in my hearing. “Life isn’t fair.” “People that wrong others always seem to get away with the wrong they have done to others. “The reality is life is very much fair if your assessment is based on the spiritual laws that govern life.

Consequently, such statements are commonly made by folks who feel that someone or themselves has been unjustly served in a particular matter. Not realizing that whoever had wronged them, that person simultaneously and unknowingly scheduled an appointment in the future where they will be on the receiving end of the wrong they distributed in the past. I am of the view that the more we study God’s word, it is clear that prayer strategies such as “Return evil back to sender prayers” is WRONG on every level! As I have mentioned in so many of my teachings concerning spiritual laws.

Laws are inherent. This simply means, incorporated in all spiritual laws are penalties and rewards. We are rewarded if we follow the laws, and we are penalized if we don’t.

In the following scriptures, you will clearly see that we are not responsible for returning evil to those that have wronged us. Scripture is adamant about who that portfolio belongs to, and according to scripture, vengeance belongs to God and Him only! As a reminder, God said that His word can not return unto Him, unfulfilled instead, it will accomplish what it was sent out to do, Isaiah 55:10-11.

In essence, when someone does wrong to others, they should prepare to be challenged, not particularly by the person; Instead, God’s word has incorporated in it their penalty for the wrong they did. So, again, let’s observe the scriptures mentioned below that will reinforce this spiritual understanding.

“But he that does wrong shall receive for the wrong which he hath done: and there is no respect of persons.” Colossians 3:25

“Whoever digs a pit will fall into it; if someone rolls a stone, it will roll back on them” Proverbs 26:27

“Even as I have seen, they that plow iniquity, and sow wickedness, reap the same” Job 4:8″

Woe unto the wicked! it shall be ill with him: for the reward of his hands shall be given him” Isaiah 3:11

I cannot say this enough. The scriptures mentioned above are indeed spiritual laws, basically prophesying the end of what will happen to those who distribute evil to others. Interestingly enough, these spiritual laws also point out to us why those that have confidence in their wrongdoings continue in their evil, and here is what it says: “Because sentence against an evil work is not executed speedily, therefore the heart of the sons of men is fully set in them to do evil” Eccl.8:11.

This post highlights the understanding that absolutely no one is above spiritual laws, and the result of what they have done to others will be predicated on how they executed the law. While they may not be immediately punished when they have done evil, or it may appear as if they’re continuing in it, the spiritual law dictates that it is inevitable that judgment will be served according to the word of God.

Photo by Ajmal Ali on Unsplash 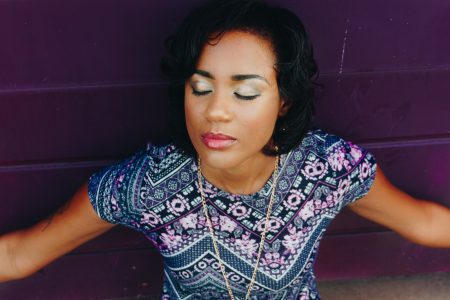 Through Dreams, Your Haters Will See In You What You Fail To See In Yourself. Scripture says the following to us, "... 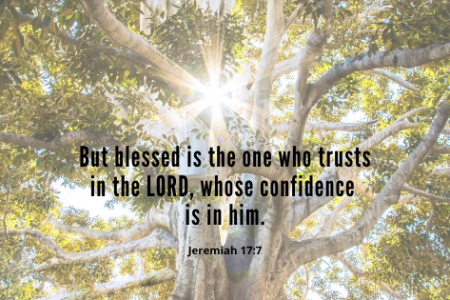