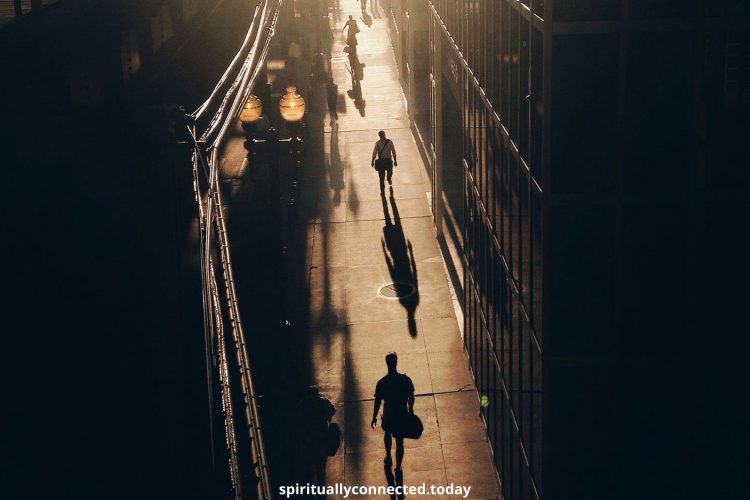 Some time ago, I met a man who shared how his teenage son had a severe lying issue. He went on to say how his son would tell lies for the simplest things. He said that even though he would punish his son in every way possible to detour his son’s inability, to tell the truth, it seems as if nothing was working.

It was more than clear to me that this man was beyond frustrated and very close to the point of giving up on his son. Well, just before he could continue his story about his son, I immediately interrupted him and blatantly asked him if he ever had an issue with lying. The gentleman looked at me with a puzzled face and his head slightly turned, apparently trying to figure out how he would answer me. Before he could answer, I sternly told him that to address his son’s issues, I would need him, to be honest with his reply.

Well, just as I expected, his answer was yes. He did have issues with lying. I, in turn, said, are you currently having “problems? “Yes!” He replied. I began to explain to this gentleman that as long as he continues to address his son’s issue with lying from a physical angle and at the same time not addressing his problems with this same “SPIRIT,” then things will only get progressively worse. “What does a spirit have to do with what I am telling you,” the gentleman said. For the record, folks, this gentleman has been a Christian for over 17 years.

Again a Christians’ first level of understanding their physical/natural issues is always to discover their root. I promise you its core will always be spiritual. Of course, this will depend on the person’s action or the environment producing such behavior. He is entirely unaware (a lack of knowledge) that he’s dealing with two spiritual items, and they are 1) A lying spirit and 2) a generational curse of lying that’s giving this spirit the legal right to torment this family. In both cases, the counterattack must be spiritual (prayer and or fasting, etc.). Overall there was a spirit, a lying spirit in this case that was going unchallenged in this family’s lives simply because of the ignorance of the knowledge of this spirit. Again, the root cause of folks’ destruction and failures will always be due to a lack of knowledge. Let’s look at scripture to bring clarity to this mystery.

In 1 Kings 22:19-22, a prophet named Micaiah prophesied the defeat of Israel. Surprisingly in his prophetic words, he unveils some other spiritual truths, “And he said, Hear thou, therefore, the word of the Lord: I saw the Lord sitting on his throne, and all the host of heaven standing by him on his right hand and his left. And there came forth a “SPIRIT,” and stood before the Lord, and said, I will persuade him. And the Lord said unto him, Wherewith? And he said, I will go forth, and I will be a “LYING SPIRIT” in the mouth of all his prophets. And he said, Thou shalt persuade him, and also prevail: go forth, and do so”.

There are two critical revelations that we can take away from this text, and they are: 1) The purpose of spirits is to persuade or influence humans and 2) A spirit is always the root cause behind consistent negative issues. Therefore the reality is a spirit cannot be challenged or eradicated by physically punishing or hurting someone. Instead, a spirit can only be subdued and removed via spiritual warfare, consisting of prayer, fasting, praise, worship, etc., simply because these are the spiritual weapons used in spiritual warfare.

I told this gentleman to re-approach his situation with his son, beginning with asking God to break the generational curse of lying that fueled the spirit of lying in his life and, by extension, his son’s life. I further advised him to saturate his prayers with scriptures about his matter. Well, it was months later that our paths collided once again. The gentleman explained to me that not only has there been a massive improvement in his son’s behavior, but his ability to be upfront and honest in his everyday life is beyond belief. He told me that he had shared the principles I explained to him from the Bible with others who have had similar results with other issues in their lives.

Friends, I want you to hear me today in your spirit. I had counsel and met with countless individuals that have been saved (Christians) for years, and they are utterly ignorant of the spirit world along with the laws and principles that govern it. As a result, even though they are 20, 30, 40 years in their Christian journey, they are still facing and battling the same issues they had before their conversion to Christianity. Again, this has brought me to the conclusion that you could carry the title of Christian but remain in bondage. I am acutely aware that our lives’ quality will not improve because we are Christians. Instead, our lives’ performance will be due to the application of God’s laws, which are the Holy Scriptures.

The spirit realm is real, and it is the origin of all things. God has given us a book that teaches us to master this domain to attain and maintain our natural world’s success. My word of wisdom to you is simply this. If you insist on remaining ignorant to the realm of the spirit, then you are indeed cosigning with your spiritual adversaries to defeat you in the natural.

Written By: Kevin L A Ewing 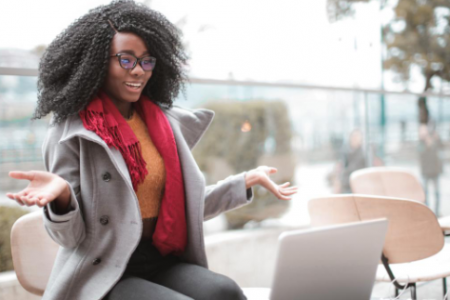 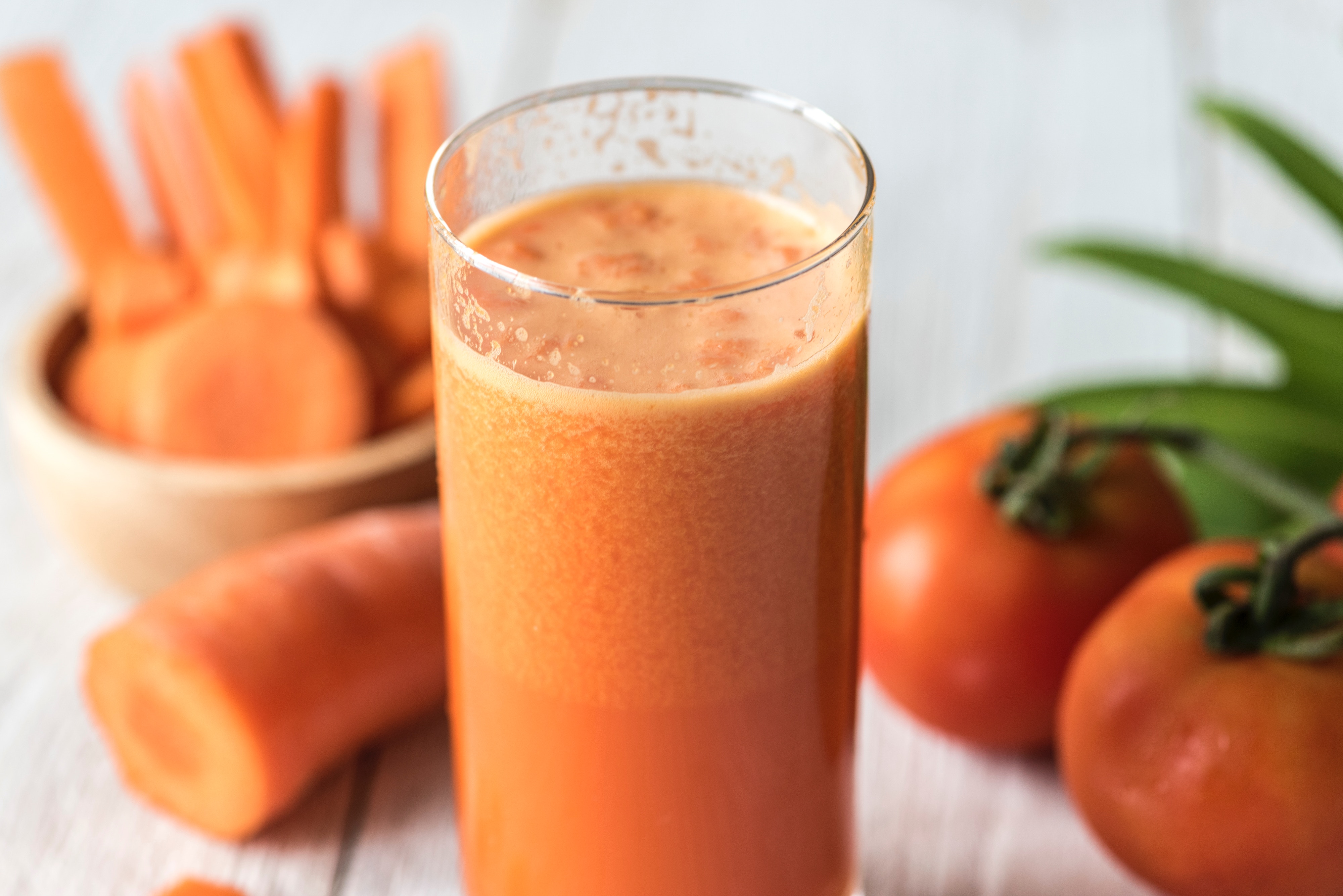 Juicing has become popular over the years. It’s the process of extracting juice from plant tissues such as fruit or ve...