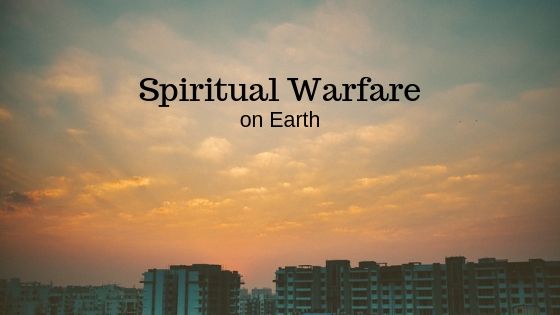 In this video, Derek Prince teaches on the topic of spiritual warfare on earth. Mr. Prince speaks on how the Enemy uses many different means in order to conduct Spiritual Warfare on the earth.

For we wrestle not against flesh and blood, but against principalities, against powers, against the rulers of the darkness of this world, against spiritual wickedness in high places. Ephesians 6:12

The occult is one of the most known devices that the enemy can use to destroy. Are you aware of the other means? The enemy wants to steal, kill and destroy. (John 10:10)

Bible teacher Derek Prince explains the battle that is waging right now between the forces of God and the forces of evil. Discover the truths about the nature of this battle so you can…

Your mind is a spiritual battlefield, but thanks God, you can learn the enemy’s strategies, stand up against his schemes, and emerge victorious!

You can also view…Spiritual attack before a breakthrough 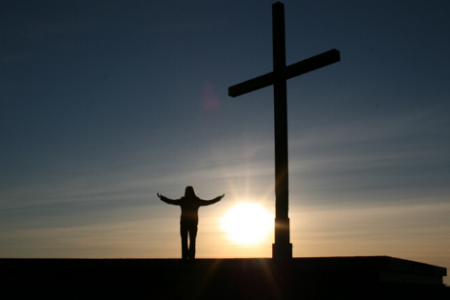 Charles and Frances Hunter  teaches on how to heal the sick. God's healing power through you! https://www.... 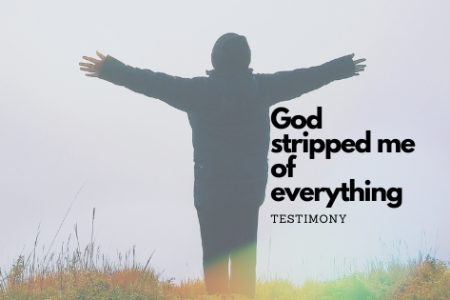 Luke Hahn was lost with a false profession that lasted until God stripped everything away from him. Yet even after his...