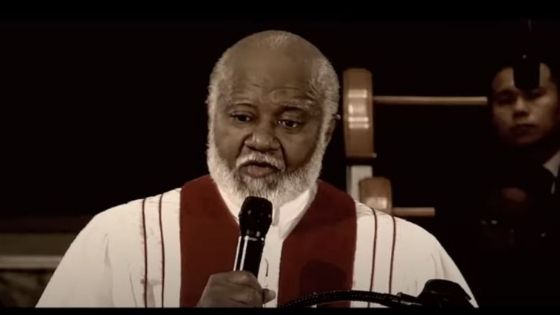 Sunday morning rapture is a bible-based film about the second coming of Jesus also known as the rapture.

The film depicts situational dramatizations centered around the lives of Christian believers.  Award winner Tommy “Tiny “Lister along with sermon excerpts from Bishop William L sheals who also produced and directed the film preached about how Christians can escape all the current and coming evil. The film depicts situational dramatizations of random people that go to this particular church as some of them live for the Lord while others pretended to.

You have  Pastor Tim, a man struggling with worldly desires despite the position he holds in church. Caleb and Victoria Winters  a married couple who is dealing with the loss of a second miscarriage but trying to keep it together for they adopted son. Riley and Katrina Kilgore are a wealthy married couple bound together by love but unequally yoked. Anne Roundtree believes she has her salvation on track, but she as with others fatefully come to discover that they just weren’t ready to face the rapture.When that Sunday morning  comes some of them will be left behind. 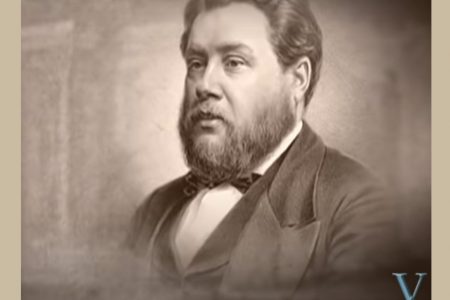 Here is the intimate story of one of the greatest preachers in the history of the church. We follow him from his youth ... 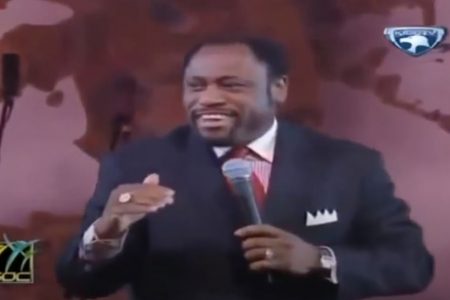 Many are the plans in the mind of a man but it is the purpose of the Lord that will stand. Proverbs 19:21 https:...