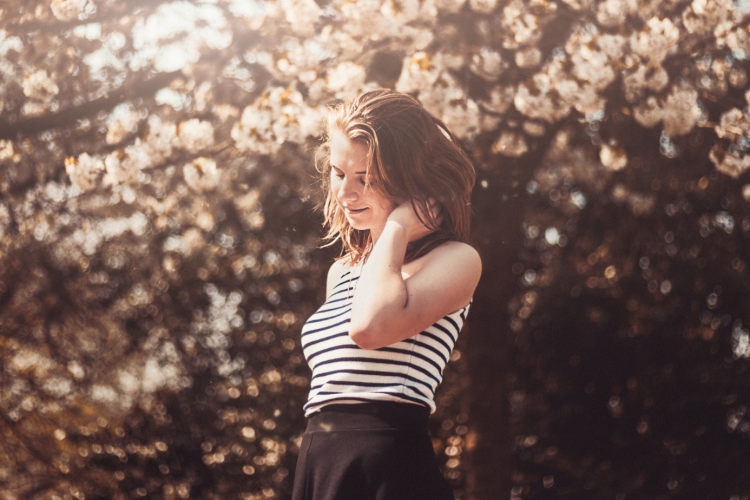 Cornelia spent most of her childhood running from sexual abuse in Germany. Most of it started when Cornelia’s mother’s boyfriend moved in when she was twelve. She did not tell her mother about the abuse because she always believes him over her. The abuse lasted for almost a decade.

As a teen, she look to escape the fear and rage that was growing inside. She slept at the part with homeless people, did drugs, drank, and cut herself.

Then she taught she found a way out with a baby and being married at age eighteen. However, her husband was abusive and after four months of marriage, she left him. She soon found another man, an American. she followed to the united states and married him. However, it wasn’t the escape she had hoped for.

By now, she was having consistent panic attacks, nightmares, and breakdowns. After one particular episode, she went to a therapist who diagnosed her with PTSD.

After two years of being unable to take the abuse any longer, she took the two children and left. She said in her heart that they were no God because of all the things she had been through. For five years, she numbed her fear and anxiety with alcohol while raising her kids.

She then met her third husband, Lawrence. They had a daughter together. Lawrence followed God and set that example for his family.

But Cornelia went back to drinking and clubbing while Lawrence was at home with the children. Sometimes she would return home at 5:00 or 6:00 in the morning and see Lawrence on the bed praying. She would get mad at him because she felt that was his way of trying to manipulate her.

In 2015, Cornelia saw a little church while on her daily commute. As she passed every day, she felt something calling her. She then talked to her husband Lawrence about attending the church. The couple attended the church, but Cornelia was still resistant to God’s pull on her heart and left. But before doing so, she met with the pastor who equip her with a tool that would completely alter her course. “Forgiveness”

He told her when she felt the need to drink or wake up from one of her nightmares, say “I choose to forgive”. She then asks God to help her forgive.

When she returned to a prayer service at the church, the congregation was asked to write persons they choose to forgive on a whiteboard. For Cornelia, only one person came to mind her mother’s old boyfriend. After she had written his name, she did not feel the same way about him anymore.

That was one of the most amazing days of her life. She was engulfed by love and soon after give her life to Jesus. She stops drinking and the panic attacks diminished.

With the grace of God’s forgiveness and a transformed heart, Cornelia began rebuilding the love and trust of her mother, husband and family. She believes that with God, she can do anything.

Also View: Will God Restore my Marriage After Divorce Testimony 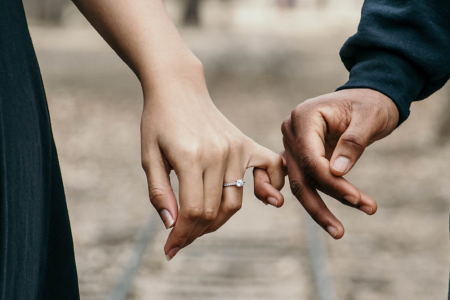 Divorce Didn't Last for Couple Who Chased Healing When Tommy and Michele met in 2008 they were new Christian healin... 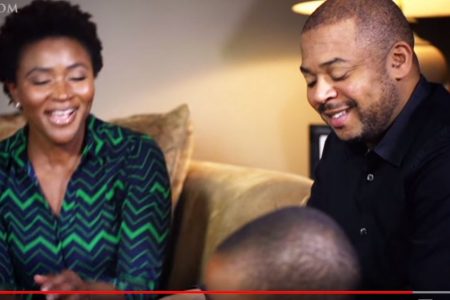