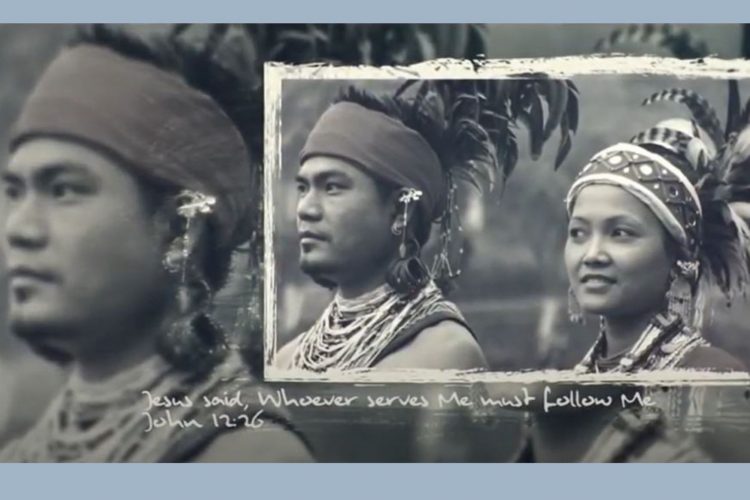 The great revival in Wales about 150 years ago resulted in many missionaries going to north-east India to spread the Gospel.

The region known as Assum had hundreds of aggressive tribes known as head-hunters, who as a sign of greatness in their tribe would take the head of their enemies and hand them on their walls.

The missionaries were not welcome by these tribes. However they knew that they were called by God and continued to share the Gospel amidst severe opposition. One missionary was successful in converting a man. his wife and two children. As a result many other villagers turned to Jesus.

This angered the village chief and he summoned all the villagers. He demanded the man and his family who were first converted to renounce their faith in public or face death.

Touched by the Holy spirit the man said.

The chief ordered his archers to shoot the two children. The arrows pierced the boys and they fell to the ground. He asked the man again will you deny your faith? You have lost both your children. You will lose your wife too.”

But the man replied:

“Though no one joins me, still I will follow.”

The chief was full of fury and ordered the wife to be shot down.

The chief then asked him for the final time to deny his faith and live.

In the face of death the man said the final memorable lines:

“The cross before me, the world behind me. No turning back.”

He was shot dead like the rest of his family.

The faith of this man triggered a revival in the village starting with the chief who could not understand why should this man, his wife and two children die for a Man who lived some 2,000 years ago in another continent. So he too wanted to encounter that family faith.

The Holy Spirit touched him and in a spontaneous confession of faith, he declared, “I too belong to Jesus Christ!” When the villagers heard their chief confessing his faith in Jesus the entire village accepted Christ as their Lord and Saviour.

The story of this song is also covered in the Book by Dr. P.P. Job, Why God Why? 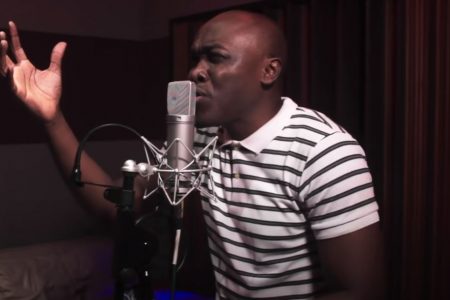 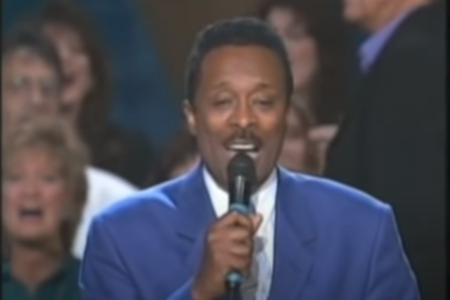 https://www.youtube.com/watch?v=PnscIrGSFDc "I am redeemed brought with a price, Jesus has changed my whole life. ...