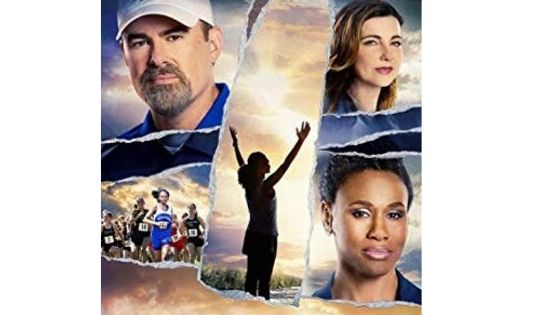 Overcomer the movie is a 2019 American Christian drama film directed by Alex Kendrick, who co-wrote the script with Stephen Kendrick.

The film is base on a High school basketball coach John Harrison and his team as they faced an uncertain future when their town’s largest manufacturing plant shuts down unexpectedly. As hundreds of people move away, John reluctantly agrees to coach cross-country, a sport he doesn’t even like. His outlook soon changes when he meets Hannah Scott, an unlikely runner who pushes herself to the limit. Inspired by the words and prayers of a new friend, John starts to train Hannah for the biggest race of her young life.

How long is overcomer movie – 119 minutes

Here are some other resources from the movie you can use. 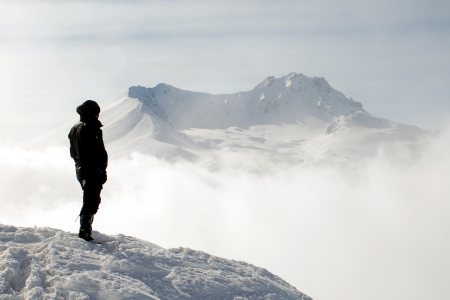 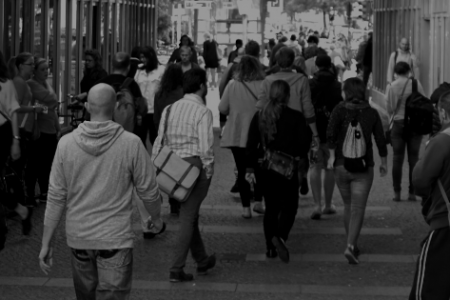 The Secret To Thriving In Times of Crisis | Dr. Myles Munroe You can survive and even thrive during times of c...